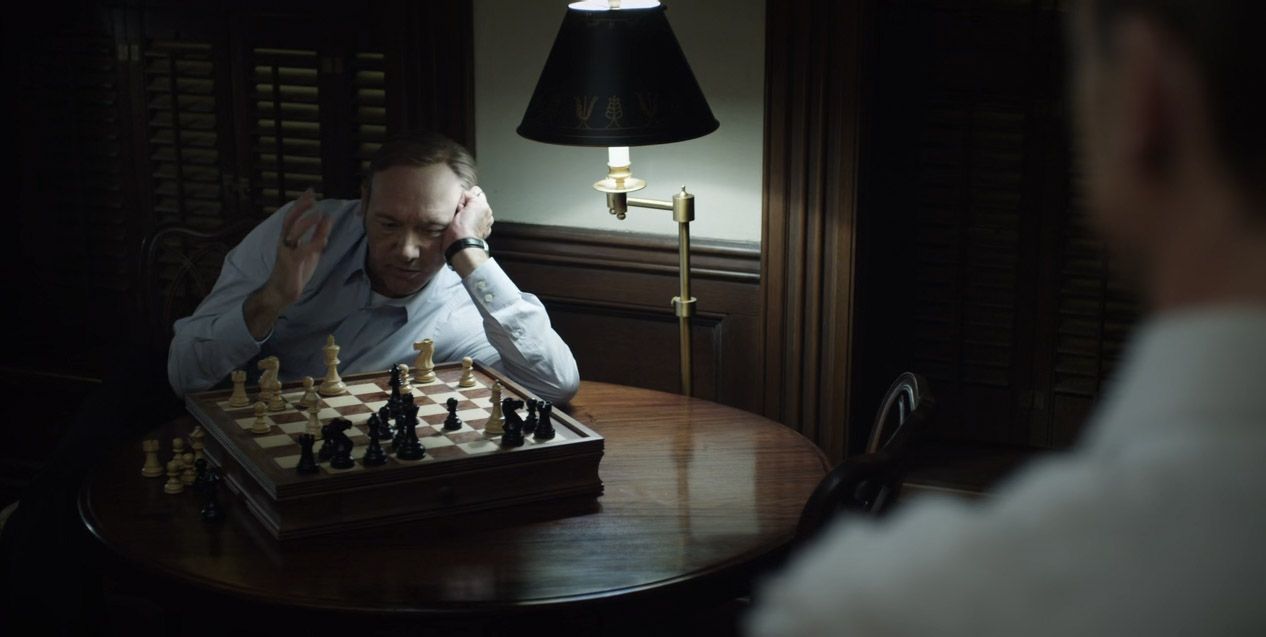 I am going to go over what I consider to be the most crucial factor which differentiates chess from other sports / games and how this can help us prioritise and focus our study — blunders.

Building a house of cards

Chess is a game in which the superior player can play 45 amazing moves in a row against someone who moves randomly and STILL loose from a single oversight near the end. Unlike any other sport where a big winning advantage against an inferior player is impossible to throw, in chess the whole effort can be undermined by a single mental slip, analogous to the construction of one of these: 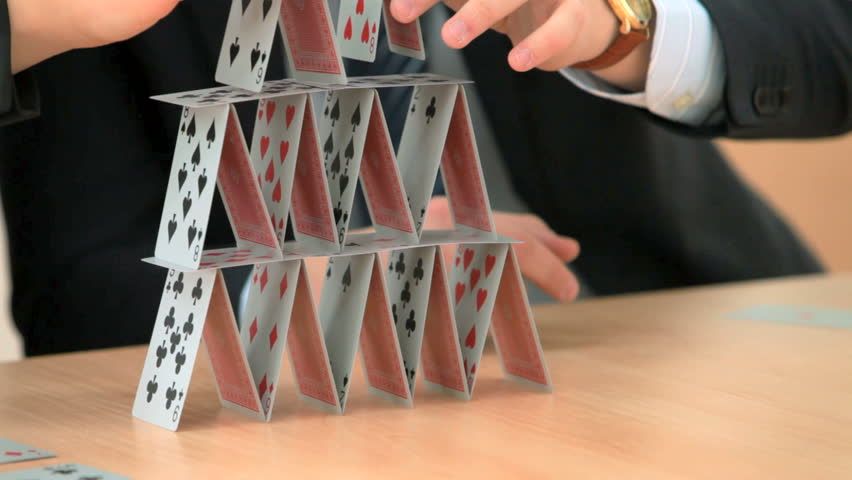 Although most players recognise this fact, few of them completely internalise and integrate it with their approach to chess. So let’s examine the consequences of this:

Especially in players coming from other less-unforgiving strategy games there can be a trap one falls into of over-thinking the trade-offs between a few decent candidate moves. This can sometimes be a reason new players fall into time pressure. The essential lesson to learn here is that 30 decent moves will almost always beat 29 excellent moves and 1 blunder. The majority of calculation time should be spent on trying to refute the move you are about to play. Do your best to find any possible way you could be punished and if you can’t, simply play the move.

Hopefully this has explained my thoughts behind putting such a focus on the tactical training / practice elements of chess study in my plan.

Thank you for reading and I hope you got something out of it!

Chess Study: The High-Level Plan This post is going to be the first of a series related to a new task I will be undertaking — to implement a structured chess study plan with the aim

Chess Study: Workman’s Tools When the guys in the picture above first learned chess, there weren’t that many tools for the job. In fact, books might have been the only