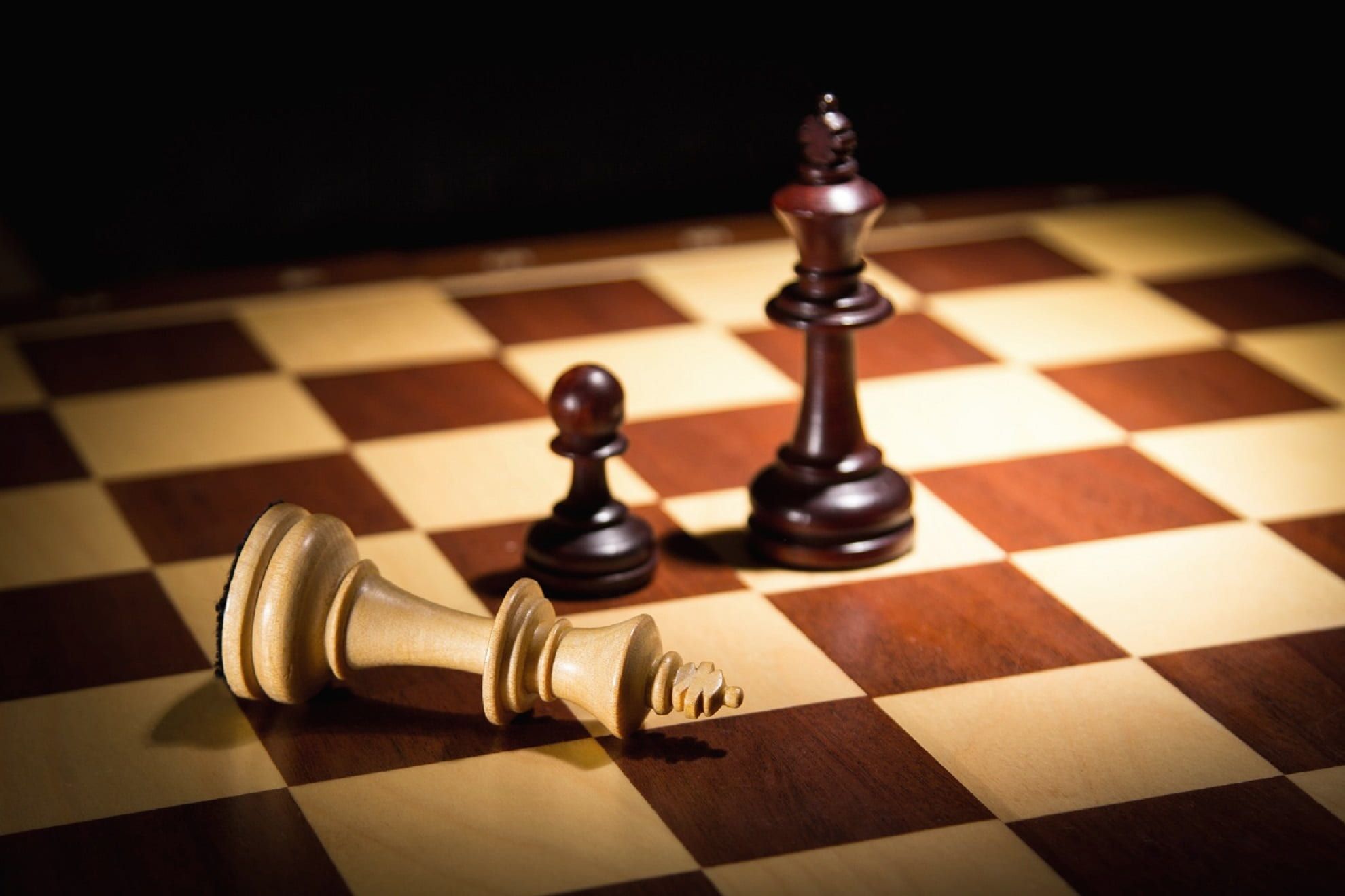 This post is going to be the first of a series related to a new task I will be undertaking — to implement a structured chess study plan with the aim of attaining reasonable expertise and eventually participating in live over-the-board rated tournaments. In this first instalment, I will be going over my findings and thoughts on the general structure of a chess study plan and the decisions I have made. This would serve a dual purpose:

The way I have started to break down chess study initially is inspired by this video by IM Kostya Kavutskiy, in which he lays down a three-part base:

Chess is like a martial art. You learn some basic techniques, practice them thousands of times and eventually use them on your enemies to great effect.

Okay, well, at the highest levels of chess there is a lot more memorisation of computer lines and I’m oversimplifying here, but the basic lesson to be extracted is that for the most part, being better at chess is simply about practising the same basic elements everyone else is practising, but more. Magnus Carlsen doesn’t know any tricks for finding pins and forks which you don’t and he’s not inherently more talented, although he did start young and spent his whole life staring at chess boards looking for them, to the point where he can play dubious opening moves which are theoretically worse and still outplay every other GM in the middle/endgame.

Of course, none of us are going to become the next Magnus. This brings us to the next section:

Improving at chess is hard and takes a lot of time. Never has a more obvious statement been formulated. The older you are when you first encounter and start playing chess, the harder it is. This is partially due to neuroplasticity being higher in children. In short, learning is the literal process of changing your brain structure and this tends to be easier to do the earlier you start. This is why learning a foreign language is easiest to do by just being in a bilingual family and this is also why essentially all super strong chess players start at the ages of 3-10 years old.

But don’t be too discouraged as this is actually not the only factor in play here. Another big one is time. Kids have a lot more time to be hyper-focused on pointless activities such as chess (yes, chess is a mostly pointless activity, don’t attack me) and don’t have to be burdened with financial issues and real-life stress (lots of them come from wealthy families which can afford personal coaches and frequent travel). But for an adult with a career and/or family, time and energy ends up being another big bottleneck. So this is another reason to adopt a more structured approach if you want to maximise your time. You may never reach the desired GM title, but with some effort and perseverance you can systematically annihilate all of your friends and relatives and that’s all that really matter, doesn’t it.

So what does the learning curve tend to look like and what can be realistic goals? The learning rate tends to follow a similar power law to all other kinds of learning which is great news for players who want to simply get good enough to beat their friends, but also bad news for everyone who wants to get much better than that. When starting chess initially, one can gain hundreds of points in a month simply by practising some basic tactics.

Getting from ~0-1000 rating can take around a month with about 30-90 minutes of well-spent time per day. At this stage the majority of games are lost by hanging material in a single move on both sides and the player who makes the last blunder tends to loose.

Progressing ~1000-1600 you can expect around 200-300 rating points per year with similar commitment. At this stage, 2-3 move tactics mostly determine the games, along with some basic opening ideas / principles.

Progressing ~1600-2000 is where you will either eventually reach a plateau or slowly keep grinding up with 50-100 points per year. At this stage, 2-4 move tactics are still the bread and butter, but some theoretical opening lines and strategical ideas start coming into play.

Anything above 2000 rating is out of the scope of most normal people’s study goals and tends to involve very serious long-term commitment along with money spent on coaches, books, courses, travel, etc.

Summary and next steps

In summary, the game of chess is a sport like any other and improvement tends to consist of learning a new concept, practising it extensively and applying it during games. Reaching the upper echelons is a difficult and life-long endeavour. Realistic goals and effective study are important to maintain motivation.

This has only been a cursory view of the chess study process and as I said in the beginning, there will be a series of posts going over in detail each element of my study program and the reasoning behind it.

You can look forward to further exploration of schedule, details in the three approaches, my own self-evaluation, goals and tons and tons of recommendations for books and online resources.

Thank you for reading and I hope you got something out of it!

Cellular Automata and their Applications “Maria could almost see it: a vast lattice of computers, a seed of order in a sea of random noise, extending itself from moment to moment by sheer

Chess Study: House of Blunders I am going to go over what I consider to be the most crucial factor which differentiates chess from other sports / games and how this can help us